A major component of ARG’s activities is centered on epidemiology of drinking patterns, which we study in depth, and how these and many other factors, both individual, especially gender, racial/ethnic, sexual minority, and socioeconomic disparities, and environmental, such as neighborhood disadvantage and state and local policies, affect alcohol-related problems. These problems include alcohol use disorders and associated social and health harms such as, for example, injuries, drinking driving, work, legal, health and family or relationship difficulties, various co-morbidities such as mental health and other drug use, and alcohol-related mortality. In addition we strive always to improve measurement, data collection and analytic methodologies. 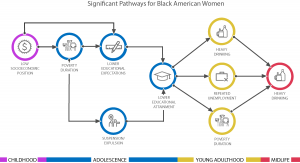 Press Release EMERYVILLE, CA -- A new longitudinal study examining how educational and socioeconomic experiences during adolescence can lead to midlife (ages 42-52) heavy drinking among Black Americans has found significant pathways connecting the two. Led by researchers at the Alcohol Research Group (ARG), a program of the Public Health Institute and released in Addiction, the study examined data on individuals followed more than 30 years and included analyses of adolescent poverty and … END_OF_DOCUMENT_TOKEN_TO_BE_REPLACED 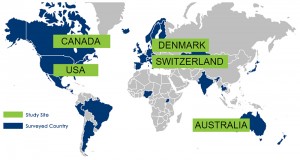 After five-years of data analyses, the GENAHTO (Gender and Alcohol's Harms to Others) project wrapped up this year after producing a broad range of critical outcomes, including 26 published studies from across the globe. As the first multinational project to assess the extend and impacts of alcohol's secondhand harms, it provided new insights into how different social and cultural contexts and alcohol-related policies affect or mitigate such alcohol harms to others. By studying how … END_OF_DOCUMENT_TOKEN_TO_BE_REPLACED 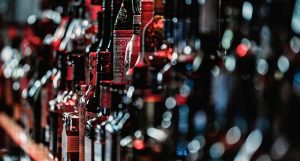 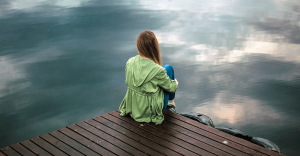 In a new study looking at the characteristics of victims and perpetrators of female-perpetuated sexual assault (FPSA), found that, for assaults that happened in childhood, victims were most likely perpetrated by people with whom they had a relationship such as friends, classmates, family members, and babysitters. Victimization by authority figures, including teachers and coaches, was less common. Only 1.8% were victims of strangers. On average, victimization occurred between 11 and 12 years of … END_OF_DOCUMENT_TOKEN_TO_BE_REPLACED 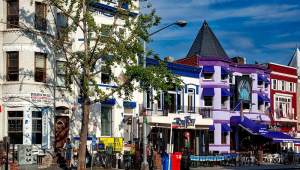 Neighbors Who Feel Connected to One Another Experience far Fewer Harms from Someone Else’s Alcohol Use Press Release People living in neighborhoods with higher levels of social cohesion experience fewer harms from a stranger's drinking, according to a new study from the Alcohol Research Group (ARG), a program of the Public Health Institute. Published today in Alcohol and Alcoholism, the study examined the ways a neighborhood's social environment—alcohol availability, places where people drink, … END_OF_DOCUMENT_TOKEN_TO_BE_REPLACED 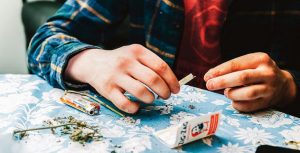 Cannabis Can Hurt More than Just the User but Poses Less Risk to Others than Alcohol Press Release Findings from the first-ever study of marijuana’s secondhand harms show that fewer harms were attributed to someone else’s cannabis use than from secondhand drinking. The new research from the Alcohol Research Group, a program of the Public Health Institute, and RTI International, a nonprofit research institute, was conducted using 2014 to 2016 data from Washington State where recreational … END_OF_DOCUMENT_TOKEN_TO_BE_REPLACED 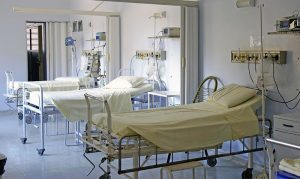 New research shows an increased rate of hospitalizations for accidental injuries in urban areas after Washington State privatized their liquor sales. The study found an additional 17,498 hospitalizations in metropolitan-urban counties in the 2.5 years after Initiative 1183 was passed compared to neighboring Oregon. Non-metropolitan-urban and rural counties did not see their hospitalization rates change. Initiative 1183 called for closing state-run liquor stores and allowing state licensing of … END_OF_DOCUMENT_TOKEN_TO_BE_REPLACED 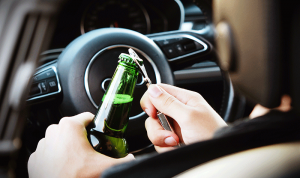 New study finds significant differences in alcohol-related harms among racial/ethnic groups Emeryville, CA (June 10, 2020) – Moderate drinkers are not immune from being injured, a new study from senior scientist Cheryl Cherpitel and colleagues found. Results showed that injury risk increased at low levels of exposure, measured by number of hours of having a blood alcohol content (BAC) of 0.08 or higher, and that this risk was greatest for white drinkers compared to black and Hispanic … END_OF_DOCUMENT_TOKEN_TO_BE_REPLACED 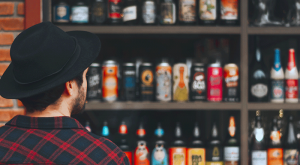 A new study looks at the shifts in voters’ opinions since privatization in Washington State A new study shows that voters in Washington State would likely reject privatization of liquor sales if the vote was held today. The study from the Alcohol Research Group, a program of the Public Health Institute, found that Washington residents who voted in favor of ending state controls on liquor sales in 2011 were 2.59 times more likely to want to change their vote than residents who voted against it. … END_OF_DOCUMENT_TOKEN_TO_BE_REPLACED

A new clinical trial shows that intensive motivational interviewing (IMI), an intervention that was first used to treat methamphetamine dependence, is highly effective in curbing how much women with alcohol problems drank two months after the program ended with consumption levels sustained at the six-month follow-up. Women who were heavy drinkers experienced the greatest effect. Heavy drinking was defined as drinking 14 or more days to the point of intoxication over the past 30 days. The study … END_OF_DOCUMENT_TOKEN_TO_BE_REPLACED