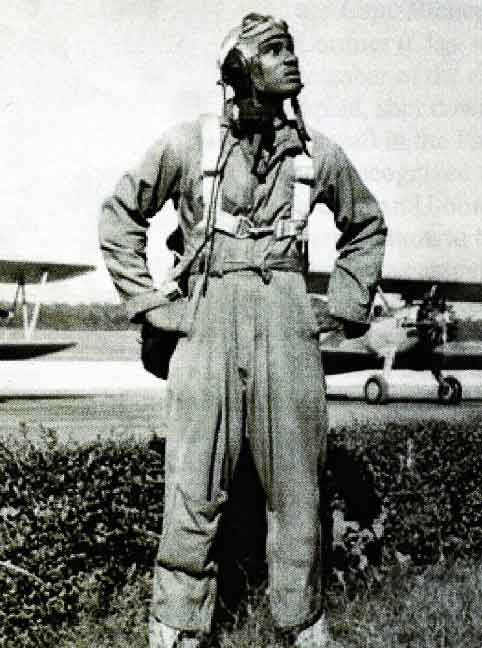 ARG has conducted epidemiological studies of alcohol and health services since 1959 when Drs.Wendell Lipscomb, a physician, epidemiologist and former instructor for the Tuskegee Airmen during World War II, and Genevieve Knupfer, a psychiatrist and sociologist, started the California Drinking Practices Study, a grant from the National Institute of Mental Health (NIMH) to the California State Department of Public Health.

1977
The Social Research Group became one of the first of, at that time, five National Alcohol Research Centers receiving P50 AA05595 funded by NIAAA.

1994
With the departure of Room, ARG, now under the direction of Dr. Raul Caetano, moved to the Western Consortium for Public Health (WCPH) and in 1997 the ARG Center and projects were integrated into the Oakland-based non-profit Public Health Institute (PHI).

2011
ARG’s Center is re-awarded as a P50 Center Core Grant. The current NIAAA supported Center is now in its 35th year.

Cheryl Cherpitel, PhD, becomes Director of the WHO Collaborating Centre on Alcohol Epidemiology and Injury.