In 2019, the Alcohol Research Group achieved its goals to improve public health through a greater understanding of how alcohol and other drug use affects individuals, families, and our communities, and by disseminating our findings to the public, practitioners, and policymakers. We worked on 28 active grants, published 57 articles in peer-reviewed journals, collaborated with 35 countries, and presented 38 papers at conferences and meetings in the US and around the world.

In addition, as part of our 60th anniversary celebrations, we hosted a two-day event which included a symposium of renowned scientists, many of whom were former fellows, followed by an open house and celebratory dinner.

To honor the researchers who have contributed to ARG’s continued success over the past 60 years, we created an exhaustive collection of biographies that is available for download (PDF).

So to begin 2020, we’re taking a look back at what we accomplished over the past year with support from our funders, collaborators, and partner institutions. 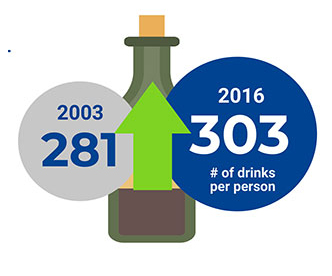 The Amount We’re Drinking is Probably More than We Thought

The way we currently measure how much alcohol each person is consuming may be less accurate than previously thought, according to our study that used a more accurate way to measure per capita alcohol consumption that accounts for changes to the alcohol content of alcoholic beverages and people’s drinking preferences over time. 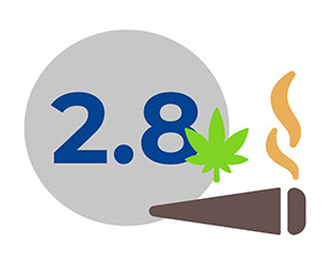 This study links moderate cannabis use to persistent alcohol problems but finds no association for heavier or lighter use. While people with an AUD who used cannabis moderately had 2.83 times the number of drinks than abstainers, there were no significant differences between cannabis abstainers and heavy users in how much they drank. 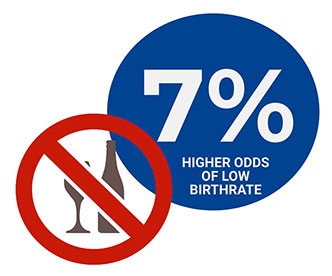 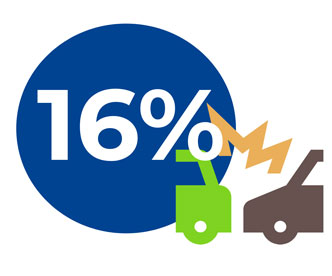 Adults under age forty living in states with more restrictive alcohol policies experience fewer aggression- and drink-driving-related harms from someone else’s drinking than those in states with weaker policies. Results showed that for a 10-point increase in restrictiveness, including alcohol availability, taxation and drink-driving laws, the odds of experiencing such secondhand harms was 16 percent lower. 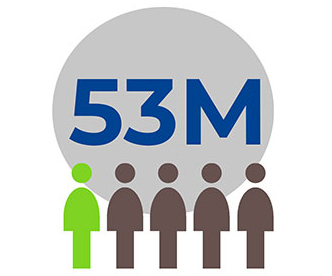 53M are Harmed in the US by Someone Else’s Drinking

Each year, one in five U.S. adults — an estimated 53 million people — experience harm because of someone else’s drinking. Using data from our National Alcohol Survey, we found 21% of women and 23% of men experienced harm because of someone else’s drinking in the last 12 months. These harms could be threats or harassment, vandalism, physical aggression, harms related to driving, or family problems. 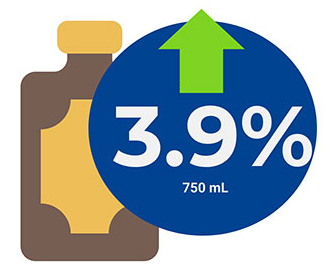 Liquor Prices Continue to Rise in Washington State After Privatization

New follow-up research on Washington State’s privatization of alcohol and its effect on pricing and consumption found liquor prices continued to increase compared to previous analyses conducted in 2014. However, increases varied by brand, container size, and store type. Between 2014 and 2016, prices grew by 3.9% for a 750 mL container and 6.5% for 1.75 L compared to the previous analysis. 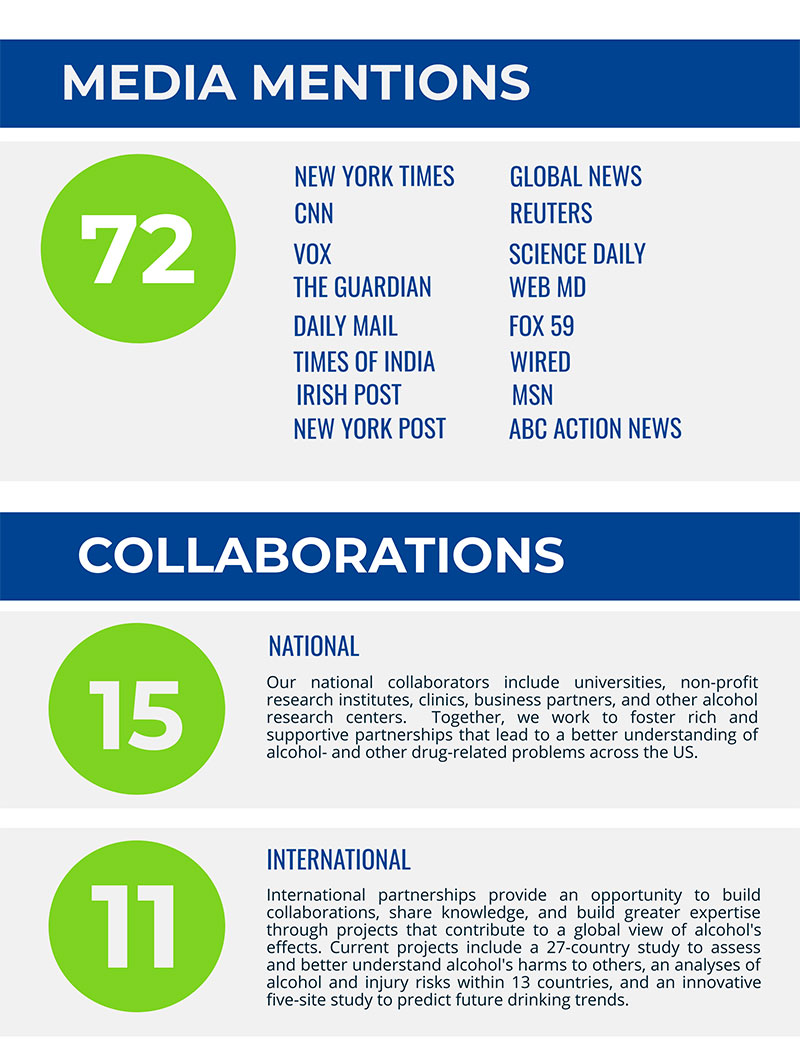