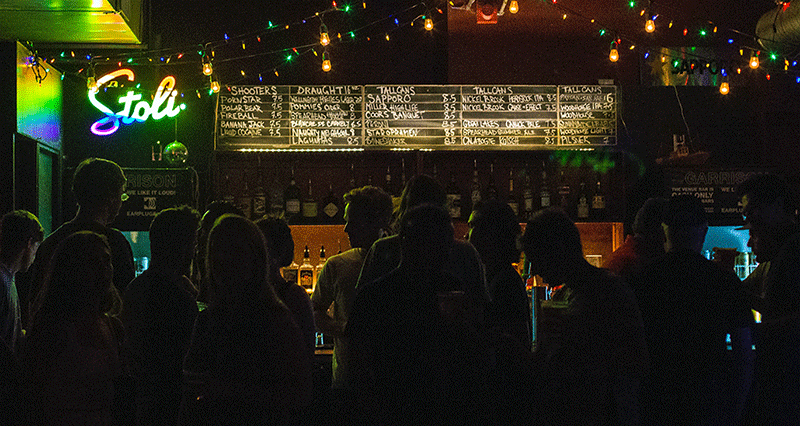 When data from the National Alcohol Survey (NAS) are released, our scientists update the drinking norms for the US. The most recent data from the 2020 NAS draw on the drinking patterns of individuals residing in 50 states and Washington, DC and look at the number of drinks both women and men said they consumed per week on average in the previous 12 months.

As a practitioner, one way to assess your clients’ drinking habits is to have them compare their current consumption level to how much the rest of the nation is drinking.

* Results rounded to the nearest percentile.

Please cite the above source and funding.