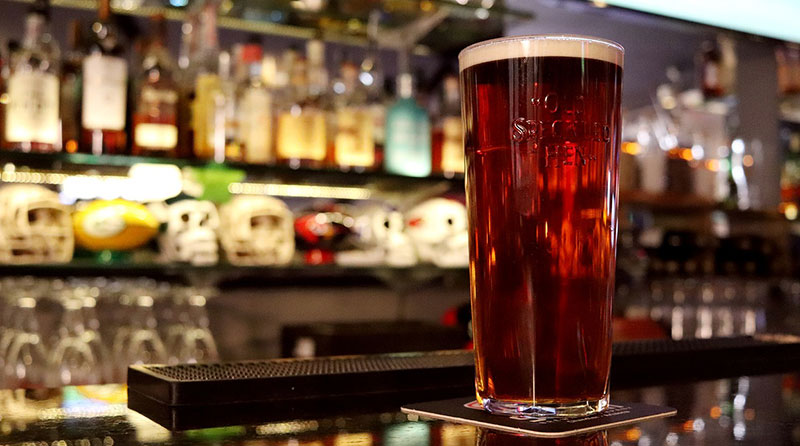 As a practitioner, one way to assess your clients’ drinking habits is to have them compare their current consumption level to how much the rest of the nation is drinking.  ARG senior scientist, Thomas K. Greenfield and  biostatistician Yu Ye took data from the 2015 National Alcohol Survey (NAS) consisting of individuals residing in 50 states and Washington DC, and looked at the number of drinks both women and men said they consumed per week on average in the previous 12 months.

The 2015 NAS involved a random digit dialed dual-frame sample involving both landline household telephones and cell phones, with computer assisted telephone interviews conducted during 2014-15 in English and Spanish. The survey included oversamples of African American and Hispanic respondents. Results are weighted to the 2013 American Community Survey so as to be representative of the U.S. adult population aged 18 and older.