This component of the Center grant provides details of health disparities in major alcohol-related causes and analyzes the role of alcohol use patterns in risks for these outcomes in order to improve understanding of the role of alcohol and the potential for reducing these disparities through alcohol policy, prevention efforts and treatment. Analyses focus on selected major causes of illness, injury, disability and death where significant racial/ethnic and socioeconomic disparities are evident in the US and which are substantially alcohol-related. Unintentional Injuries is a group of acute causes with high mortality rates in all racial/ethnic groups, particularly for those under age 40.  For those 40 and older heart disease, hypertension and diabetes are prevalent and inter-related diseases, conditions and causes of death with large racial/ethnic and socioeconomic disparities.

There has been very limited research on the potential role of racial and ethnic differences in life-course drinking and alcohol-related problems in health disparities. Survey data from the Behavioral Risk Factor Surveillance System (BRFSS) and the National Alcohol Surveys (NAS) are utilized. These survey designs over-sampled (NAS) or contain large samples (BRFSS) of Hispanics and African Americans, allowing for consideration of factors that may contribute to racial and ethnic disparities in health conditions and problems, which are considerable for alcohol-linked conditions including diabetes, hypertension, heart problems and injuries. State-level mortality data from the National Center for Health Statistics (NCHS) covering the 1999 to 2014 period where ICD 10 coding and designation of Hispanic ethnicity is available are also used. Mortality analyses focuses on major acute and chronic causes with significant alcohol involvement and varying patterns of racial/ethnic disparities: unintentional injuries, diabetes and the cardiovascular-related areas of ischemic heart disease (IHD) and hypertension.

Analyses examining disparities in mortality rates for these causes include American Indian and Alaska Native (AI/AN) and Asian and Pacific Islander (Asian/PI) sub-groups. The proposed study evaluates risks for these outcomes among NAS respondents and details disparities and model relationships with sub-group drinking patterns from the BRFSS for mortality rates. Key innovations include attention to life-course alcohol patterns and beverage-specific associations in the NAS, addressing the endogeniety of drinking and health and associations between alcohol patterns and other health risk behaviors, and consideration of state-linked alcohol policy-based instrumental variable (IV) methods for causal effects in both NAS and mortality rate analyses. Policy IV models of sub-group drinking measures use data developed in Component 5 (Policy) including beer, wine and spirits tax estimates for all states.

Results will inform efforts to reduce health disparities through targeted and general policies and interventions aimed at reducing alcohol use and problems in disadvantaged minority populations by identifying sub-groups where alcohol’s influence on disparities is most significant and the alcohol use patterns most associated with health risks for these groups. 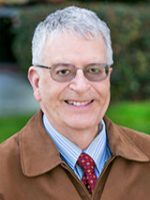 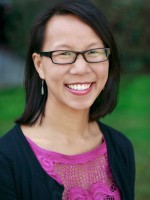 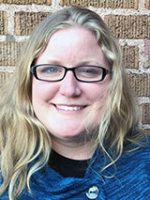 Infrequent Drinkers Not Immune from Injury 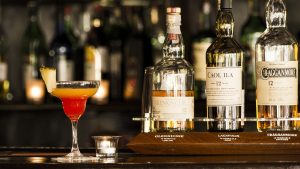 Even one intoxication event can increase the risk of injury, a new study from ARG Senior Scientist and lead author Cheryl J. Cherpitel and colleagues found.  Injury risk peaked at one hour of a blood alcohol concentration (BAC) of 0.05 or higher and at one day with five or more drinks and remained at about the same level for more frequent heavy drinkers.  Many counties use a BAC of 0.05 or more to determine drinking driving offenses and Utah will become the first US state to set this l END_OF_DOCUMENT_TOKEN_TO_BE_REPLACED 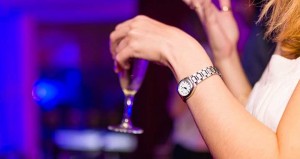 Cancer survivors were more likely to report heavy drinking and more frequent heavy drinking occasions compared to others at the same ages with similar drinking histories, according to a new study from the Alcohol Research Group, a program of the Public Health Institute. Heavy drinking was defined as having five or more drinks at any one time. When racial and ethnic group-specific effects were evaluated, this increased heavy drinking was found to occur among women and Whites, while no increase END_OF_DOCUMENT_TOKEN_TO_BE_REPLACED