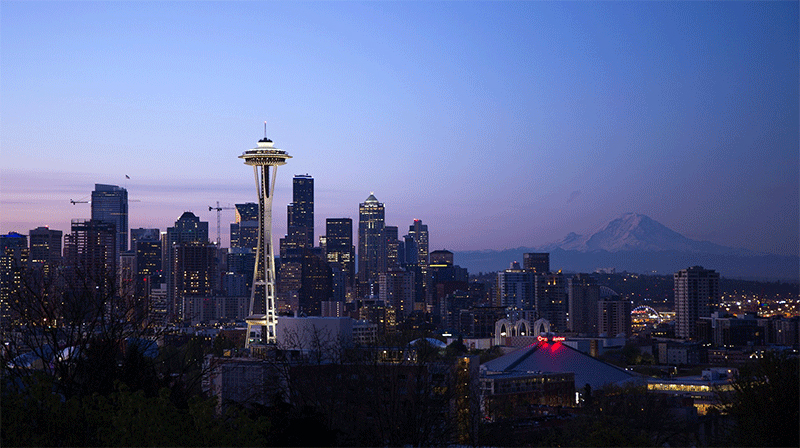 Washington State residents who voted in favor of privatizing liquor sales were eight times more likely to express a desire to change their original vote than residents who voted against the measure, according to a study from the Alcohol Research Group, a program of the Public Health Institute, published today in the Journal of Studies on Alcohol and Drugs.

Findings suggested that 20 percent of individuals who voted in 2011 to end the government monopoly on liquor sales have changed their minds after living with the impact of the initiative for the past few years. Initiative 1183, which came into effect in July 2012, called for closing state-run liquor stores and allowing state licensing of private retailers.

“Our study not only shows that many people changed their minds about privatization, but more importantly, those who now say they wish they had voted no might have been a large enough group to defeat the measure in 2011, had they known its real impact at the time,” said lead author Meenakshi Sabina Subbaraman, Ph.D., a biostatistician with the Alcohol Research Group.

“We also found that the people who changed their minds appeared to be more concerned with the increase in the number of liquor stores available after the vote than they were about alcohol abuse among youth or the fact that alcohol now costs more,” said Subbaraman.

As of 2015, there were approximately 1,600 stores in Washington selling spirits, compared with 330 stores before privatization. The state’s new tax rates on spirits are, by far, the highest in the country.

“The lack of concern about tax rates was surprising considering that liquor prices have increased from 5 to 15 percent on average since privatization, depending on container size,” said William C. Kerr, Ph.D., a senior scientist at the Alcohol Research Group who co-authored the study and has published previously on the results of the Washington State initiative. “It seems that voters had a strong reaction to seeing liquor in many types of stores where it wasn’t available before.”

The study used data from a large general population sample of over 1,200 adults surveyed in 2014 to look at the relationship between characteristics including demographics, spirits use and voting choice and how these factors are related to the desire to change one’s vote.

There are currently 17 states in the U.S. that control the sale of liquor—and, in some cases, wine—at the wholesale level through government agencies, including Washington’s neighboring states of Oregon and Idaho. Grocers and other groups in some of these states often push for ending the government monopoly. Earlier this year, grocers in Oregon were aiming to put an initiative to privatize sales on the state’s November ballot. And Pennsylvania is making steps to ease state control by permitting wine sales in grocery stores and direct shipments to homes from out of state.

“Perhaps if we can better predict what such a change in policy will look like, people will have more confidence in their vote,” said Subbaraman. “Residents of other states that are considering liquor privatization should be aware that enough yes-voters in Washington changed their minds after the fact that, were the election to be held today, the state would likely vote to keep the monopoly.”

If you are interested in arranging an interview with Meenakshi Sabina Subbaraman, Ph.D., or William C., Kerr, Ph.D., contact Diane Schmidt at (510) 898-5819 or dschmidt@arg.org.