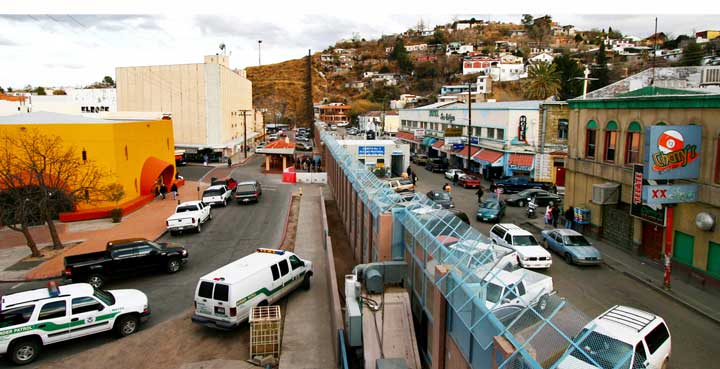 The U.S.-Mexico Study of Alcohol and Related Conditions (UMSARC), which ran from 2009-2015 and concluded last month, produced an extensive range of results that supports the development of culturally appropriate alcohol policies and strategies to increase accessibility to prevention and treatment services for people living at the border.

One of the most surprising findings was the prevalence of alcohol use disorders (AUD) among residents who lived at the border compared to people who lived in areas away from the border and how these results differed between cities on the same side of the border and between the two countries.

“We found that AUD was greater at the U.S. border compared to the non-border areas, but the opposite was true in Mexico which we hadn’t expected,” commented one of the study’s principal investigators and ARG Senior Scientist Cheryl Cherpitel. “Even when we looked at different amounts of drinking and number of heavy drinking days we found the trend continued.  We’re speculating that these differences have to do with stress that people are experiencing. We also found that rates of AUD, volume and heavy drinking varied across border cities on the same side, with highest rates in the sister city pair of Laredo and Nuevo Laredo.  This heterogeneity suggests “hot spots” of drinking and related problems which transcend the border and is an area needing additional research.”

Cherpitel goes on to explain that the findings highlight the negative health impact of residing in violent areas and where social contexts support heavy drinking without the much needed emotional support.

The study also looked at cross-border mobility and found that it might play an important role in substance use and problems, especially among younger adults. This finding highlights the importance of “drug tourism” in substance use and underscores the need for US-Mexico collaborative studies to better understand how exposure to American culture might increase the risk of substance misuse among those who are immigrating.

The study was headed up by multiple-Principal Investigators Cheryl Cherpitel, Guilherme Borges and Lynn Wallisch and was funded by the National Institute of Alcohol Abuse and Alcoholism (R01 AA018365).