If the vote for marijuana legalization in Washington State were to be held again, Initiative 502 (I-502) would potentially have a stronger majority than it did in November 2012, according to a new study from the Alcohol Research Group, a program of the Public Health Institute, published today in Contemporary Drug Problems. 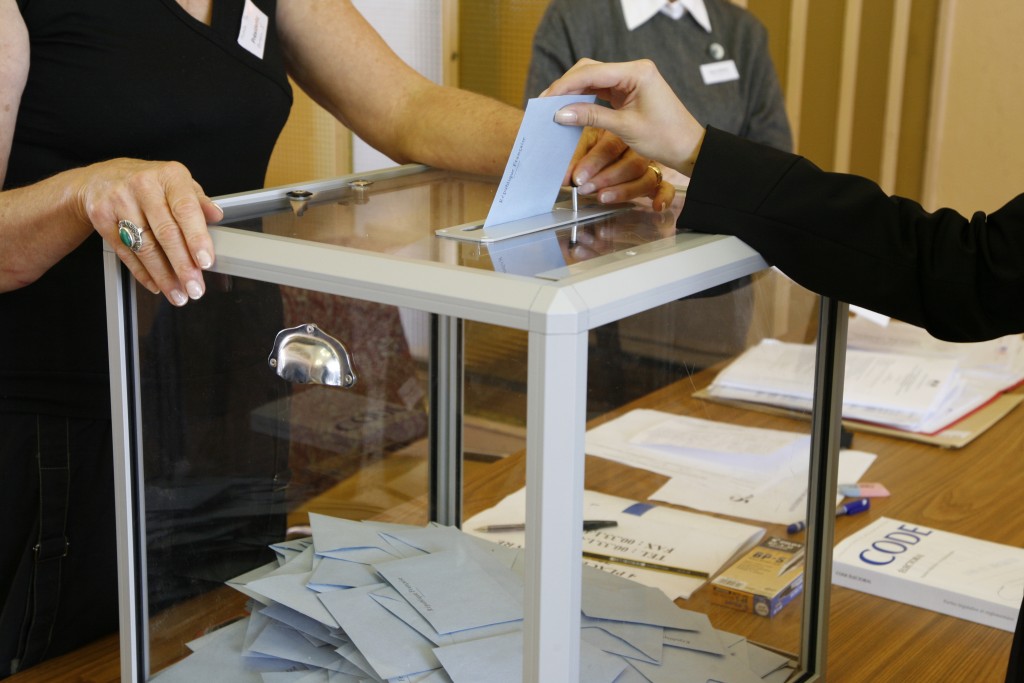 Researchers found that among people who voted against I-502, 14 percent would now vote in favor of the measure compared to 4.8 percent of yes-voters who would change their vote to no. The measure permits the production, processing, and selling of marijuana and allows limited possession for residents twenty-one years of age and older. Excise tax revenues on both wholesale and retail sales of marijuana are earmarked to support substance-abuse research, education, prevention and health care.

“Interestingly, we also found that people who voted yes were more likely to keep their votes the same compared to those who voted no,” said lead author Meenakshi Sabina Subbaraman, Ph.D, a biostatistician with the Alcohol Research Group. “Perhaps any immediate repercussions that no-voters were worried about haven’t actually happened.”

Other results showed that 10% of previous marijuana users — people who had used in their lifetime but not in the past year — were more likely to use it again if they could buy it legally from a store. “It’s possible that legalization removes the stigma and makes marijuana more acceptable and accessible,” said Subbaraman. “Physicians should be aware of this likelihood so they can better inform their patients of possible interactions with current treatments.”

In addition to Washington State, only Alaska, Colorado, Oregon and Washington, DC have legalized recreational marijuana to-date.  Five states are voting on legalization this November, including California, Nevada, Arizona, Massachusetts and Maine.

The study used data from a large general population sample surveyed before and after marijuana stores opened in Washington state to look at the relationship between characteristics including demographics, marijuana use and voting choice and how these factors are related to the desire to change one’s vote.

If you are interested in arranging an interview with Meenakshi Sabina Subbaraman, Ph.D., or William C., Kerr, Ph.D., contact Ann Whidden, MPH, Director of Communications at the Public Health Institute at (415) 425-5157 or awhidden@phi.org or Diane Schmidt, communications specialist at the Alcohol Research Group at (510) 898-5819 or dschmidt@arg.org.