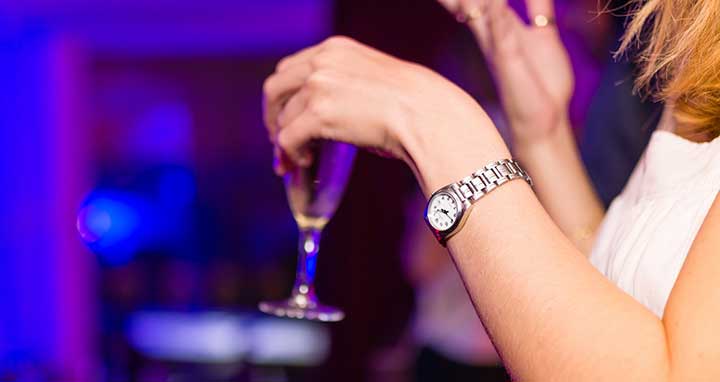 Even though cannabis is the most commonly used drug by people who drink alcohol, no study has looked at the implications of drinking and smoking cannabis at the same time.  ARG Associate Scientist Meenakshi Sabina Subbaraman and Senior Scientist William C. Kerr have done just that  – to investigate how combining the two substances affects adult drinkers compared to people who use both separately.  Their findings show that simultaneous users had double the odds of drunk driving, social consequences and harms to self.

From the Eureka Alert:

“There has been some disagreement regarding whether using cannabis and alcohol together is more dangerous than using either alone,” said Subbaraman, corresponding author for the study and associate scientist at the Alcohol Research Group, a program of the Public Health Institute. “My study is the first to compare how simultaneous and concurrent use of alcohol and cannabis relate to drunk driving and other social consequences among adults, and the first to examine differences between simultaneous and concurrent users in terms of demographics and substance use quantity/frequency. In this study, concurrent means having used both alcohol and cannabis within the previous 12 months, but always separately.”

“Because of both the number of states permitting medical marijuana, and differing legalizations in Washington and Colorado, as well as efforts in other states for legalization, this is a timely study and indeed it is an understudied issue,” added Tom Greenfield, center director of the Alcohol Research Group.

The study findings were also highlighted in  The Daily Mail and MedicalXpress.