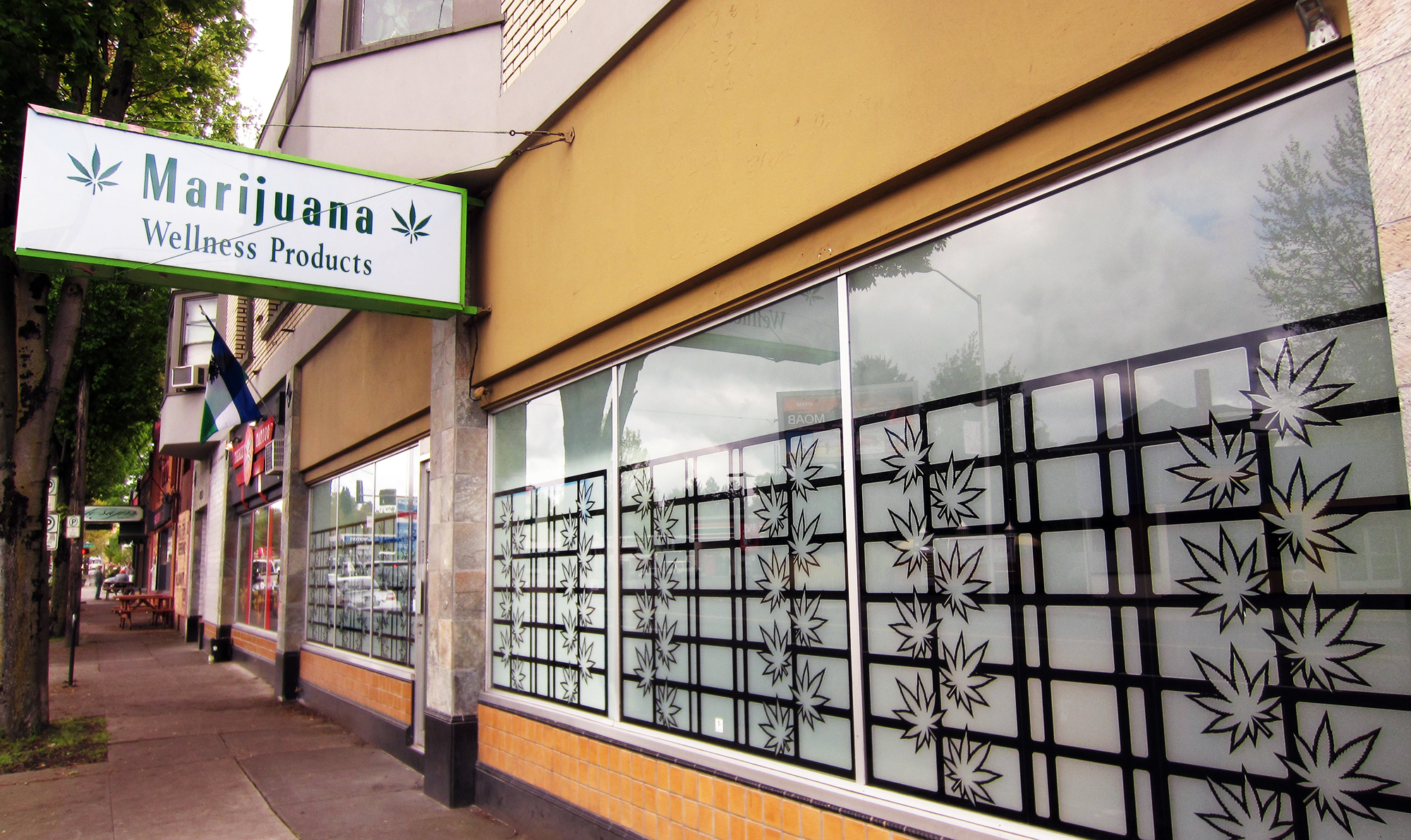 However, the research suggests that these increases in use were not specifically associated with medicinal or recreational marijuana legalization.

“Results are consistent with previous studies that did not show significant increases in use related to medicinal marijuana legalization,” said William C. Kerr, principal investigator of the study and senior scientist at the Alcohol Research Group. “Our findings suggest that U.S. society has become more tolerant and accepting of marijuana use and less concerned with risks, which has led to broader use. While it is still too early to judge the impacts of recreational marijuana legalization, it appears that the passage of these policies reflects changing attitudes towards marijuana use, rather than the other way around.”

According to the study, 12.9% of the population reported using marijuana in 2015, compared to just 6.7% 10 years earlier. The researchers used age-period-cohort (APC) modeling to determine that the recent increases in use could be attributed primarily to effects that occurred across all age groups, rather than changes occurring within specific age groups through cohort effects.  Effects that happen across a population suggest that environmental factors such as changes in policies play a role, yet the study found no significant relationship between marijuana legalization in some states and higher rates of its use. At the time of the most recent survey in 2015, only Washington State, the District of Columbia, Alaska and Colorado had recreational legalization.  Since then, California, Maine, Massachusetts, Nevada and Oregon have also legalized recreational marijuana. Twenty-four states had legalized medical marijuana use by 2015, and an additional five states have joined their ranks since then.

“We found that rates of use among older groups increased quite significantly since the 1980s, especially for men in their fifties and sixties,” said Kerr. “These increases are the results of both cohort and period effects. People born before 1945 had very low lifetime rates of marijuana use. With baby-boomers aging and participating in the general increasing trend, rates of use have risen steeply.”

The study was funded by the National Institute on Alcohol Abuse and Alcoholism. Researchers examined past year marijuana use of people age 18 and older from seven National Alcohol Surveys (NAS) spanning thirty-one years.  The pooled sample included 21,298 females and 16,061 males.  The NAS is a population-based survey of randomly selected U.S. adults. The Alcohol Research Group has conducted the survey every five years since 1979.

The content is solely the responsibility of the authors and does not necessarily represent the
official views of NIAAA or the National Institutes of Health.

If you are interested in arranging an interview with William C. Kerr, Ph.D., please contact Diane Schmidt, communications specialist at the Alcohol Research Group at (510) 898-5819 or dschmidt@arg.org.