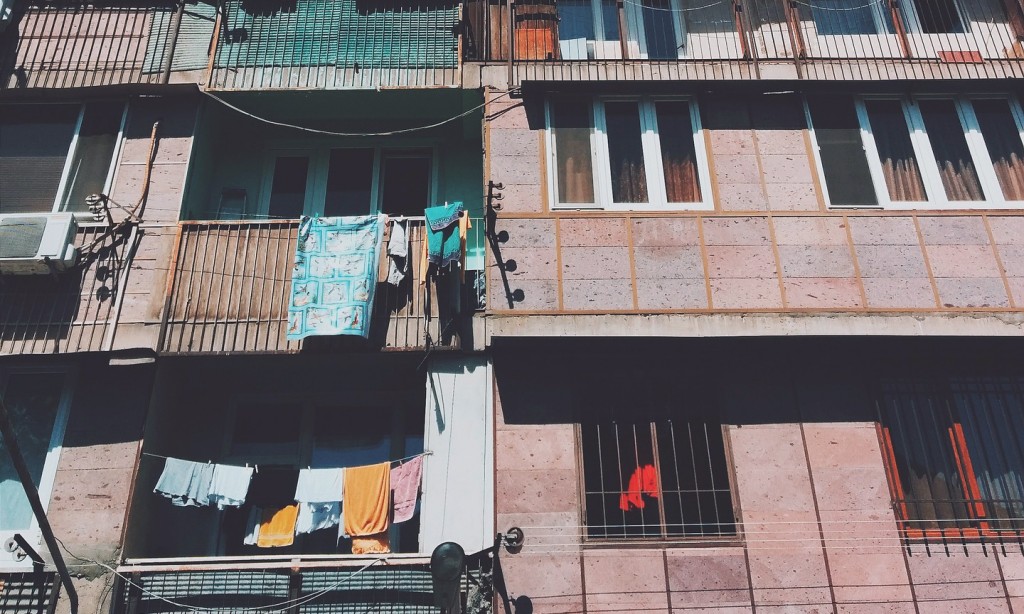 County-level suicide rates in the U.S. had a strong positive relationship with county poverty rates, while no relationships were found between county measures of unemployment or foreclosures when poverty rates were controlled, according to a new study from the Alcohol Research Group,  a program of the Public Health Institute, in collaboration with University of California, Los Angeles; Oregon Health and Science University; Prevention Research Center; and the Centre for Addiction and Mental Health in Toronto.

The study analyzed data over a six year period from 2005 to 2011 that includes the major U.S. economic downturn occurring from 2007 to 2009. The study also found that for men aged 45 to 64 years, the proportion of alcohol-related suicides and poverty rates were positively associated. This working-age group was a key demographic in rising suicide rates during the recession.

This is the first study to try to unravel how different features of such a downturn affect suicide rates and in particular, alcohol-related suicides. It is also the first study to suggest that unemployment’s role may not be as significant as poverty.

“Our finding suggests that the consequences of unemployment were more important than being unemployed during this period,” said ARG senior scientist and lead author William C. Kerr. “These results are consistent with what we see in countries that have strong unemployment support systems – where being out of a job doesn’t increase your risk for suicide.”

Poverty was also found to mediate unemployment’s effect on suicide rates, which suggests that policies should focus directly on reducing poverty as well as on supporting people who are unemployed.

“County-level poverty rates reflect what’s happening at an individual and family level as well as across the entire area,” Kerr added. “It speaks to a lack of resources for people who are struggling. It’s possible that some people were already at a breaking point when the recession hit – it’s difficult to know for sure. But the results do tell us that we need better mechanisms in place to help the people who need it the most.”

If you are interested in arranging an interview with William C., Kerr, Ph.D., contact Diane Schmidt, communications specialist at the Alcohol Research Group at (510) 898-5819 or dschmidt@arg.org.