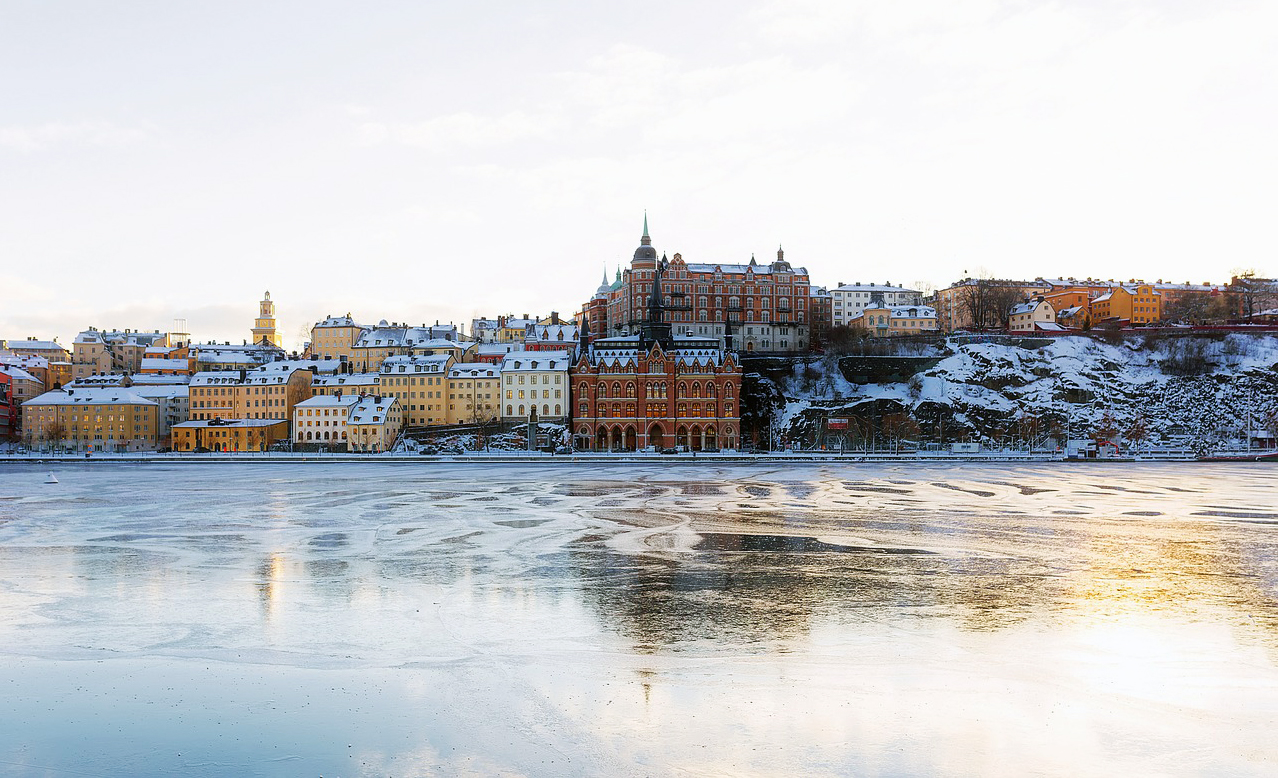 People with alcohol use disorders (AUD) who live in poorer neighborhoods in Sweden were less likely to pick up prescriptions to help treat their disease than those living in areas that are more affluent, a new study from ARG found. The study was published online in the journal Addiction.

Several AUD medications can play an effective role in addressing this condition. Researchers also found decreased rates of prescription pick-up among individuals with AUD who had lower incomes and less education. Women also were less likely to pick up medication, as were foreign-born individuals. These differences are likely due, at least in part, to differences in physicians’ prescribing practices in poorer neighborhoods.

Other results showed over half of all patients in the sample (53.7%) picked up at least one prescription for an AUD medication, which is significantly higher than rates previously found in the U.S.

“Sweden is known for being a more equitable society, but even with strategies to reduce disparities between populations such as payment assistance programs and good access to treatment specialists across the country, our findings suggest marginalized people with AUD are still experiencing barriers to their care,” said ARG Scientist Katherine Karriker-Jaffe. “These differences may point to several issues within our own health care system, as well those of other countries, that make it difficult for people to successfully recover from AUD.”

Karriker-Jaffe and her study team call for further research to identify specific barriers to receiving AUD medications and to find effective solutions to bridge this care gap. They also hope their findings highlight the need for targeted interventions to help clinics in disadvantaged neighborhoods, and those that provide services to women and foreign-born individuals, address AUD treatment disparities in Sweden and elsewhere.

The study included data from linked population registries and assessed 62,549 patients over a seven-year period from 2005 to 2012. The U.S. has very few data sources with similarly comprehensive information about long-term care of patients with AUD.

The content is solely the responsibility of the authors and does not necessarily represent the official views of the National Institutes of Health or the other funding organizations.

If you are interested in arranging an interview with Katherine Karriker-Jaffe, Ph.D., please contact Diane Schmidt, communications specialist at the Alcohol Research Group at (510) 898- 5819 or dschmidt@arg.org.