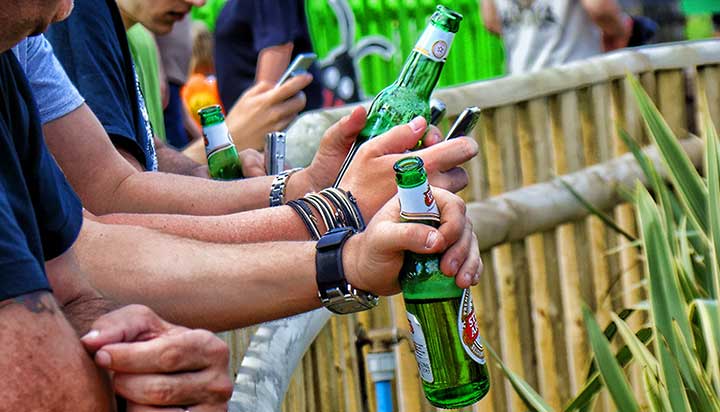 A new study found that men who have sex with men (MSM)—defined as gay and bisexually identified men as well as heterosexually identified men who had same-sex partners–reported equal or lower levels of hazardous drinking than exclusively heterosexual men. This finding dispels the popular assumption that men who have sex with men are more likely to consume alcohol above recommended amounts. The study results also suggest that the protective effect is enhanced for some racial/ethnic groups. Black MSM, for instance, reported a lower likelihood of binge drinking or heavy weekly drinking compared to both heterosexual Black and White men. Latino MSM, however, were more likely to report heavy weekly drinking than their heterosexual Latino peers but had similar risks of binge drinking and heavy daily drinking.