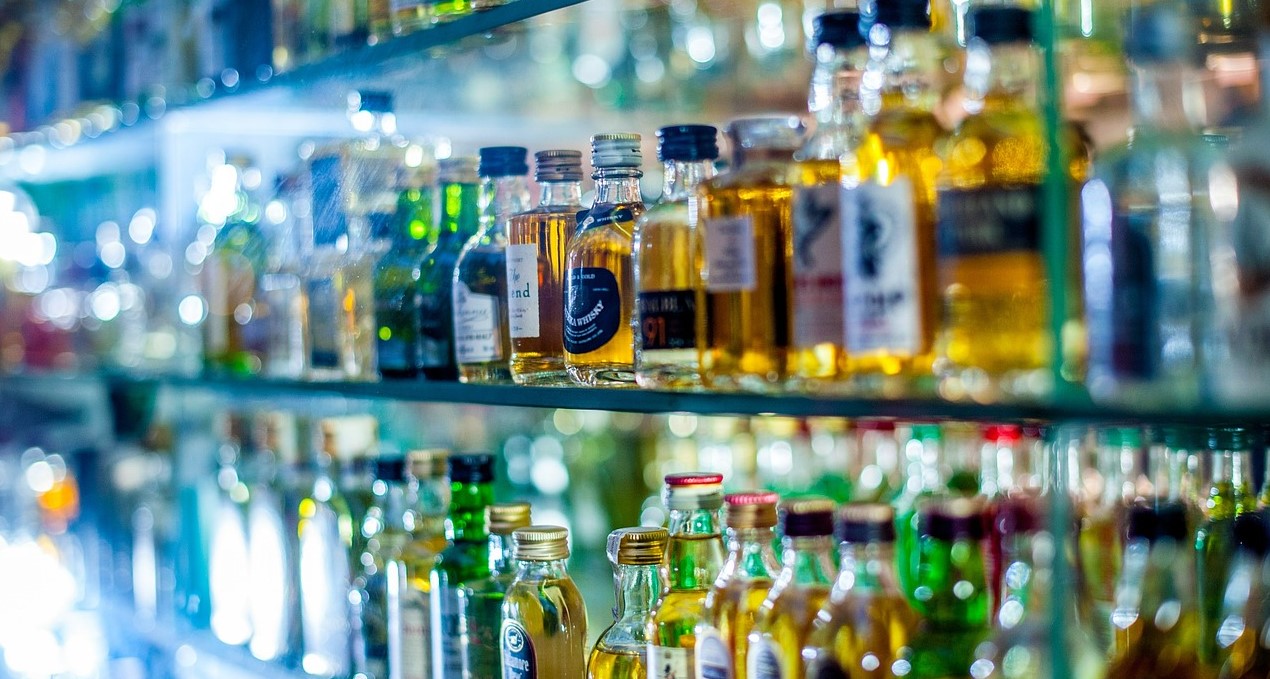 In a meeting following the Kettil Brun Society symposium held in the UK, ARG scientists and their international collaborators, including members of the Sheffield Alcohol Research Group,  met to exchange ideas about their latest project, the Calibrated Agent Simulations for Combined Analysis of Drinking Etiologies (CASCADE) study.  This new study, led by engineering professor, Robin Purshouse, attempts to explain and predict population-level drinking trends over time using agent-based models. Other partner institutes include the Center for Addiction and Mental Health in Canada, and joining the project in the fall, New York University.

The first aim of the project is to implement four theories of alcohol use behaviors using secondary data sets from England and the US that extend from 1979 to 2015.  As ARG‘s modeler Alex Nielsen explained, agent-based modeling can be used to translate observations of how individuals drink alcohol and interact with others within their local environments into simulations. These simulations code the individual actions and interactions as rules followed by large numbers of computer-generated “agents.”  The researchers then use the agents to generate population-level outcomes, which they can compare to historical trends and use to predict future outcomes.

Team members will calibrate models of each theory to match five populations under study: England, California, Texas, New York, and ultimately, the entire US as a whole.

Alex is responsible for testing the social contagion theory, which posits that drinking behaviors may spread through a population like a contagious disease, transmitted from person to person through their social ties. 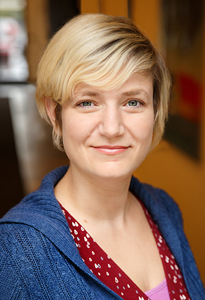 “Similar to how an infectious disease spreads through a population, the amount and frequency of drinking can also spread through a social network, with friends, family and colleagues influencing how an individual drinks,” Alex said.

“If your friends drink heavily and you don’t, you might change your behavior to be more like them. This is social influence. Or, if you drink in a different way from your friends, you might choose a new set of friends whose drinking behaviors are more like your own. This is selection.  Both selection and social influence are elements of the social contagion theory of how people change how they drink in social contexts.”

Other theories the team will model include the rational choice theory, which suggests that each person chooses the amount to drink by weighing the costs and benefits of that choice. Second, the cohort specific exposure theory, which asserts that drinking behaviors vary between groups of people due to group differences. Finally, the maturing-out theory proposes that people drink more heavily when they are young and drink less as they age and when they take on new social roles, such as marrying or having children.

“The goal is to model each theory first in isolation as if it were the only possible explanation for the dynamic drinking trends we see happening in a population,” Alex said. “We then calibrate each model to make it mimic historical trends before running it forward in time.”

In other words, by developing models that fit historical drinking trends you can then attempt to predict the future.

However, the research team is well aware that each model on its own cannot fully explain drinking patterns and behaviors.  After all, the decision to drink and how much to drink is likely influenced by a range of factors not fully represented in any single theory.

To mimic the real world, the multiple theories need to be combined into hybrid models, which must again be calibrated by empirical data from the five populations under study. 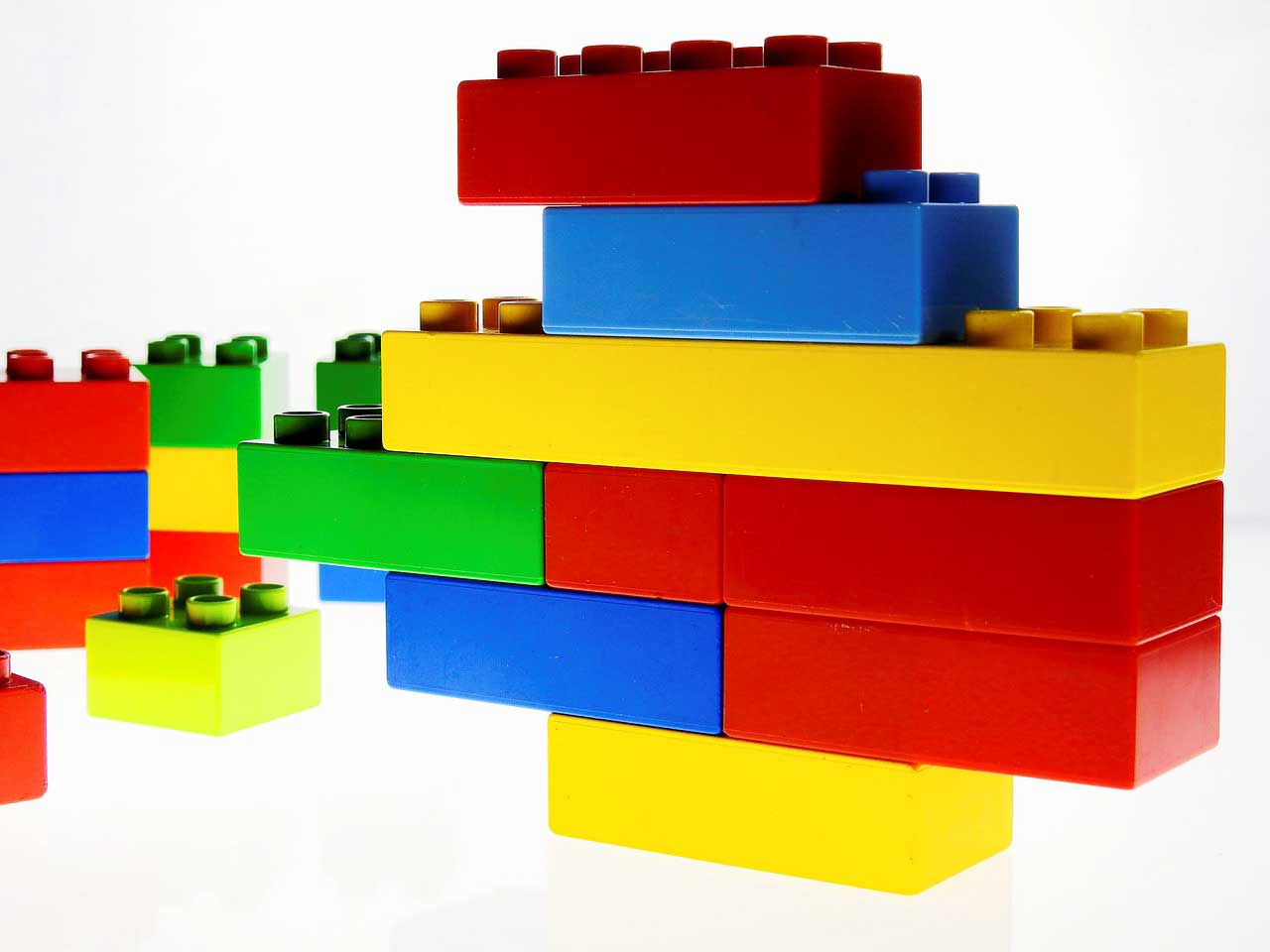 “…each block of code like a piece of Lego, and like Lego, blocks connect to other blocks to build something bigger.”

“In modeling each of the theories, we create blocks of code that account for the different mechanisms, processes, and context variables that contribute to our drinking behaviors,” Alex explained. “Think of each block of code like a piece of Lego, and like Lego, blocks connect to other blocks to build something bigger. There are so many variations of what you can build, and to create these variations, we take all the pieces from every model and combine them to form new composite models that are still based on strong theoretical footing.”

The team will subsequently develop automated processes that randomly pick these blocks of code and put them together in various ways to find the best fit. The researchers then assess what the computer generates against empirical data.

“We hope that combined models will be better predictors. But while the computer can do the mixing and sorting and calibrating, only humans can determine if each model the computer chooses makes sense in the real world.”

Once researchers identify the best-fit models, predicting population-level trends in alcohol poisoning and liver cirrhosis will be the next step in validating the system models.

In the final modeling phase, the study team will assess alcohol-related policies to determine their influence on drinking-related acute and chronic disease outcomes. Part of the analysis will be historical—what effect did alcohol policies, such as increasing alcohol taxes, have on alcohol poisoning and liver cirrhosis in the past. Another part of the analysis will be forward looking; if the models predict the future well, then they may be used to predict the potential effects of future policy changes.
While the predictive abilities of this cutting-edge research is innovative and keeps Alex passionate about the work, the project will also help develop processes for future scientific endeavors.

“Since agent-based modeling is still a very young field, particularly in the social sciences, agent-based modeling methods can be fairly ad hoc,” she said. “However, what we’re doing in this project is very prescribed; very tied to these robust theories.  The aim is to ensure that there is a sound process to our work, one that we hope can be replicated.”

Replication is key to any scientific endeavor. As such, this study, regardless of the outcomes, will pave the way for other researchers to assess how choices we make today, and alcohol policies introduced, may affect the shape of our communities and our future selves.