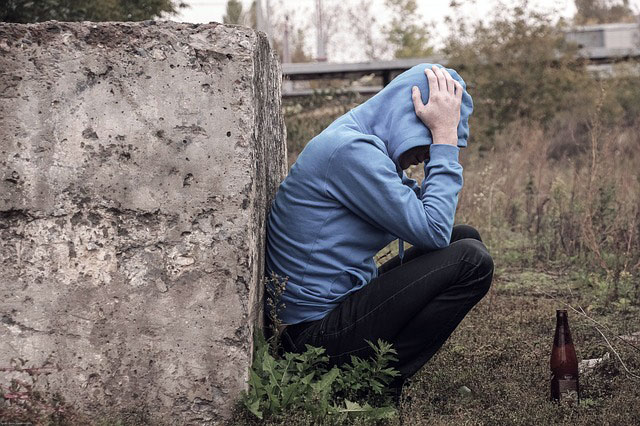 A new cross-sectional study found a strong association between poor quality of life and greater distress for people who experienced financial problems due to someone else’s drinking or had been assaulted by a spouse, partner, or family member.

“It was important for us to try to identify harms, such as mental health problems, caused by problem drinkers to get a clearer understanding of how their consumption affects the people around them,” said Katherine Karriker-Jaffe, ARG Scientist and study author. “For instance, our study found that physical violence perpetrated by an intimate partner or family member who drinks is more strongly associated with poor mental health than violence caused by a friend or stranger.”

The worst quality of life and mental health were associated with financial problems caused by someone else’s drinking, with 71% of those effected being women and 28% having also experienced physical harm by a spouse or family member, suggesting harms do not occur in isolation.

“In our study, and research to date, women carry the greatest burden from their partner’s drinking, not only physically and financially, but also mentally,” Karriker-Jaffe added.  “We need focused strategies to try to reduce these kinds of harms through early screening and intervention, as well as through more informed policymaking to prevent problem drinking before it begins.”

The study used data from the 2014-15 U.S. National Alcohol Study and applied rigorous methods to control for confounders such as respondents’ own substance use, early-life and recent abuse, racial/ethnic discrimination, and economic hardship.

If you are interested in arranging an interview with Katherine J. Karriker-Jaffe, PhD, please contact Diane Schmidt, communications specialist at the Alcohol Research Group at (510) 898- 5819 or dschmidt@arg.org.