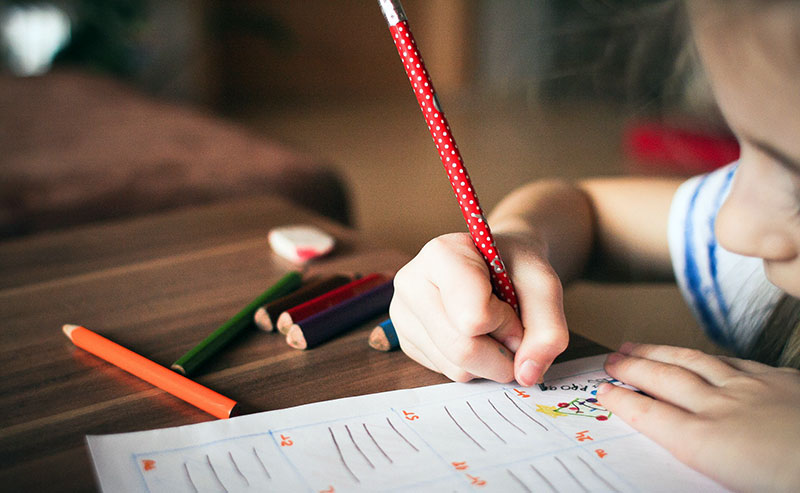 In studying emerging adults who lived in deprived neighborhoods when they were children, Scientist Katherine Karriker-Jaffe and colleagues found indirect pathways that mediated the risk for developing alcohol use disorders (AUD).  Such pathways included success in school during adolescence, and being engaged in higher education, gainful employment or military service when they were older.

“While only twenty-five percent of the participants lived in deprived neighborhoods at some point in their childhood, our findings are important for countries that lack the strong social safety net that Sweden has – countries such as the U.S.,” said Karriker-Jaffe. “It also highlights the need to assess whether and how the quality of our schools affects someone’s achievements and the education they attain to understand fully how early educational opportunities, for instance, impact a person’s health later in life.”

Greater knowledge of how these causal pathways work can better inform and promote interventions to mitigate the effects of living in a poorer neighborhood for children and youth. This can help reduce alcohol problems, while improving health and well-being throughout their lifetime.

If you are interested in arranging an interview with Katherine Karriker-Jaffe, PhD, contact Diane
Schmidt, Communications Specialist at the Alcohol Research Group, at (510) 898-5819 or dschmidt@arg.org.