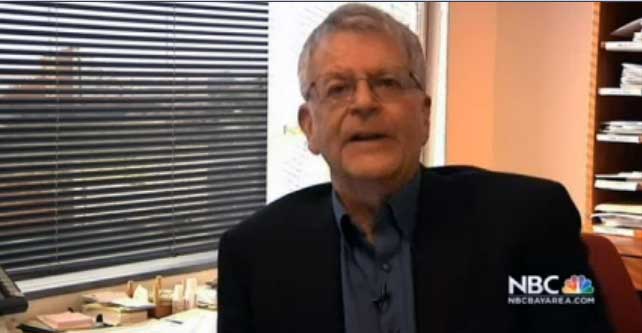 A recent study from the University of Washington that found a significant increase in heavy drinking and binge drinking rates in particular areas of the US created quite a buzz in the press.  One of the areas that saw such a rise was in our very own backyard – Santa Clara County – where binge drinking rates increased as much as 36 percent among women.  Wanting to know the reasons for such an increase, the media asked ARG scientists to provide their rationale and response to the study findings.

Read, hear and view their responses below and download the study from the  American Journal of Public Health.