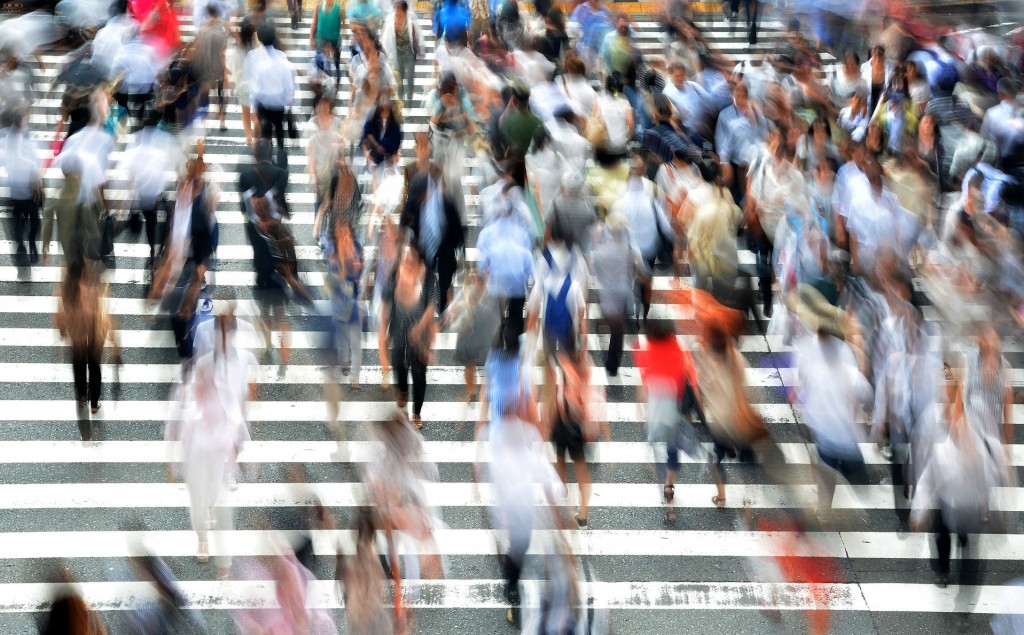 Since the National Alcohol Survey (NAS) first launched in 1964, ARG researchers have sought to increase its impact by developing a more robust and relevant tool with which to look at the nation’s alcohol consumption. At the same time, the survey has evolved to reflect changes in our society, our population, and how we communicate with each other.  Over the years, a substantial number of NAS-affiliated independent grants have used NAS and additional data to focus on nationally-salient emerging issues.

In 1990, at a time when there were well over 300,000 AIDS cases officially reported — the unofficial count estimated to be between 8-10 million globally — ARG scientist Karen Trocki added a sample of 1,110 youth and young adults aged 12 to 30 to the eighth cycle of the NAS.  Self-administered questionnaires asked youth about their substance use, including how often and how much they drank and frequency of drug use.  Participants were also asked questions about their sexual health which helped to identify common features of adolescents at risk. Between 1992 and 1993, the research team re-interviewed 91% of the same youth as part of a follow-up study.

Sexual health questions were also added to the adult sample, again, focusing on how alcohol may affect sexual behavior. Results found that alcohol overshadows illicit drug use as a risk factor and people who reported a history of sexually transmitted diseases (STDs) were significantly more likely to have a history of drinking problems.

In the most recent survey (NAS 13), Trocki and Co-PI Laurie Drabble of San Jose State University, oversampled sexual minority women and added a supplemental survey to assess mediators and moderators of hazardous drinking and other substance use.

In the mid-1990s, the need for better representation of racial/ethnic groups became a core concern among ARG scientists. Under the direction of Dr. Raul Caetano, the ninth NAS cycle saw an additional grant that added oversampling of black and Hispanic/Latino groups, enabling the follow up of similar oversamples gathered in the 1984 national survey. Such oversampling is a practice that has continued through to the current iteration. With alcohol-related disparities being a major focus of ARG’s Alcohol Research Center, oversampling ensures there are large enough racial/ethnic and socioeconomic sub-populations to conduct crucial analyses.

One aspect of this work was to link National Death Index mortality data to the 1984 and 1995 NAS datasets in several mortality projects led by scientific director and senior scientist Thomas K. Greenfield.  These investigated effects of drinking patterns on specific- and all-cause mortality in relation to ethnicity and other factors.

To assess the association between immigration and other cultural factors, and the prevalence of alcohol use disorders (AUD) among Mexican Americans and Mexicans, ARG researchers and international collaborators merged data from two NAS surveys (1995 and 2000) and the Mexican National Household Survey on Addictions that comprised over 5,700 Mexican respondents.  Results provided a better understanding of cultural influences on the development of AUDs and comorbid substance use in each country.  Research was led by Greenfield with senior scientist Cheryl Cherpitel and Marjorie J Robertson of ARG, and Guilherme Borges of the National Institute of Psychiatry and the Universidad Nacional Autónoma de México (UAM) as co-investigators.  Later in the work, Marjorie J. Robertson became the PI.

The 2000 survey also included an oversampling of low-population states, a practice that continued through the 2010 NAS and has allowed pooled analyses of smaller subgroups such as American Indian/Alaska Native respondents.

Senior scientist Douglas L. Polcin and colleagues  conducted a study that looked at patterns of pressure that drinkers received from family, friends, physicians and the workplace to drink less or act differently when they drank. Data used were collected from six different time points over a 25-year period from 1984 to 2009.  Additional analysis also assessed if people who sought treatment were pressured to do so and the source of that pressure, with results providing insight into the complexity of helping-seeking behaviors.

Led by Greenfield and scientist Katherine Karriker-Jaffe, data from 2000, 2005, 2010  and the latest completed NAS survey in 2015 looked at how someone’s drinking affects their spouse or partner or another family member including children.  Augmenting the NAS, these grants also examined effects on others of heavy drinking by friends, coworkers and strangers.  Various harms from other drinkers include difficulties with family, finances, assault and vandalism.  Their work provided new information on 15-year trends of harms from other drinkers and association of such harms with personal characteristics, as well as how neighborhood disadvantage and gender interact with these harms.

A large sample with special questions added by these researchers to the 2015 NAS delves deeply into the extent and kinds of negative experiences stemming from a wide range of harms involving such “second-hand” drinking.

While the NAS continued to refine its sampling methods, researchers also saw the need to move from in-person interviews to interviews conducted through random digit dial sampling in telephone interviews—better distributed across all states and considerably less expensive than face-to-face interviewing.  Telephone interviews were introduced into the sampling modality in 2000 using landlines only, which enabled a larger number of people to be surveyed, growing from just under 5,000 individuals in 1995 to over 7,600 in 2000.

Cell phones were added for the 2010 survey and continue to be used in larger proportions as more individuals and families become “cell-only”, no longer using a landline.

Beginning in the 2000 NAS, all the national surveys have geocoded locations that allow local contextual conditions to be studied, such as neighborhood disadvantage, types and closeness of alcohol outlets, and demographic make up to be studied, as well as the interplay with a person’s individual characteristics. Analyses also looks at how these factors may moderate or mediate drinking and development of alcohol use disorders or other alcohol-related consequences.

What the Future Holds

As ARG scientists refine their sampling methods and questions they also continue to seek greater understanding of how trends of drinking patterns come about over time and the various protective and risk factors that shape drinking patterns and problems.  We expect that the future NAS will see the addition of an epi-genetic component that would enable greater insight into how our biological makeup, interacting with childhood, adolescent and adult circumstances and environments, contribute to alcohol use patterns and the risks of associated problems.

Better representation of all sub-populations will continue to be a central focus of upcoming surveys with a potential to add samples of other groups such as Asian-Americans, American Indians and Alaska Natives.

When asked if there will be any changes to how NAS data are collected now that more people are online and using smart phones to connect with each other, scientific director and senior scientist Thomas K. Greenfield said, “We hope to harness a more digital environment in forthcoming studies using what has been called ‘ecological momentary assessment’ and also bio-monitoring to supplement and add real-time perspectives to our ongoing surveys of styles of drinking.

“This will flesh out where and with whom drinking occurs, its intensity on particular drinking occasions, and problem behaviors that co-occur.  Ultimately we hope to use m-health and e-health strategies to help prevent excessive consumption in target groups such as emerging adults, finding innovative ways of damping down risks of harming both oneself and others.”

Regardless of how people are reached, the Center’s National Alcohol Survey series, and the additional projects that augment it, will continue to provide a rich and growing database of information to help us learn about our drinking over time and how it affects our health, the health of the people around us, and our society as a whole.

In the meantime, keep checking our website for preliminary findings from the most recent survey (NAS 13).  The 14th national survey is scheduled to begin in 2017 and be completed in 2020.

Karriker-Jaffe, K.J., Greenfield, T.K., (2014). Gender differences in associations of neighbourhood disadvantage with alcohol’s harms to others: a cross-sectional study from the USA. Drug Alcohol Rev 33, 296-303.